the basic magic of weaving plus a bit of enlightenment 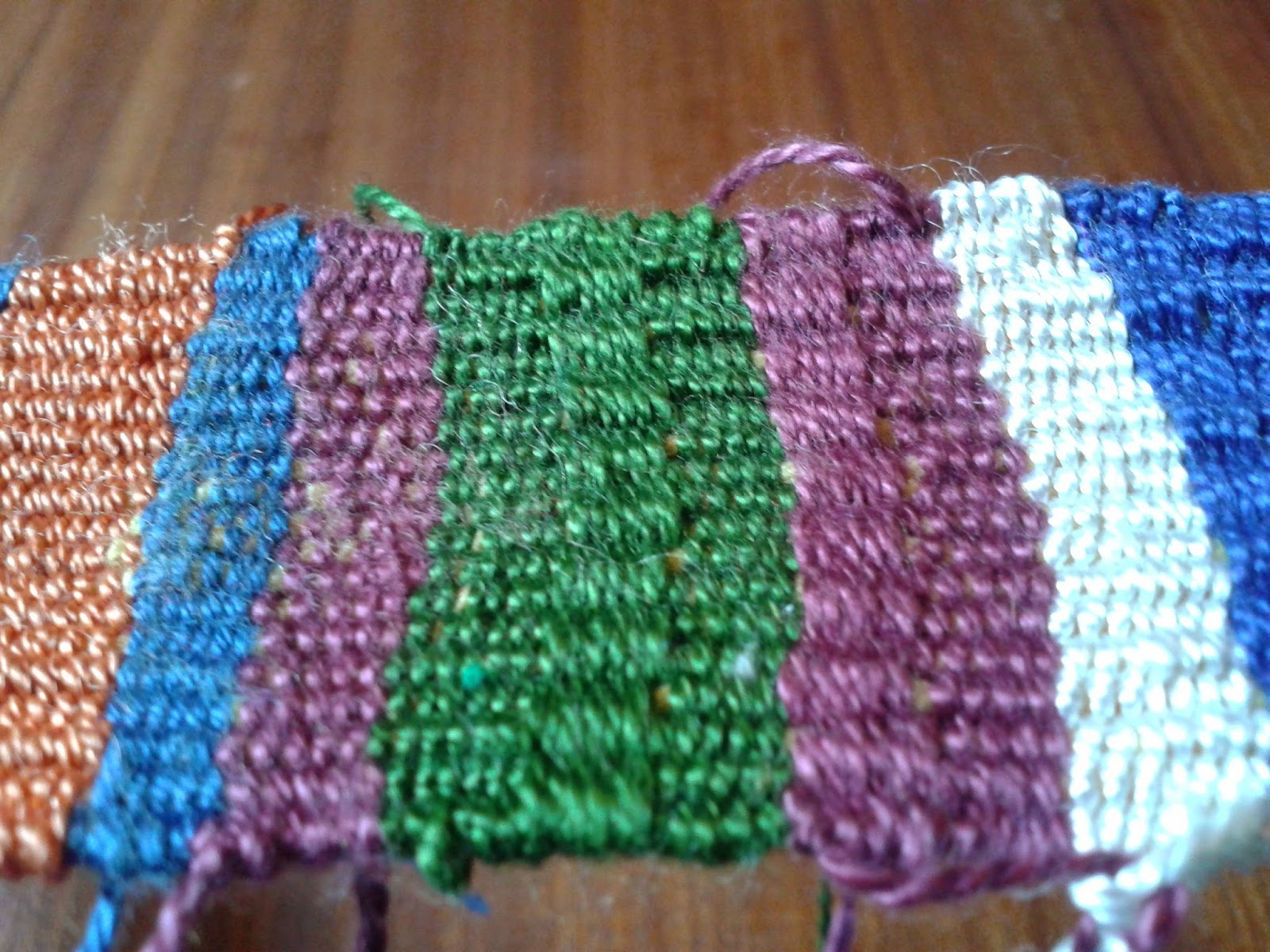 first bead loom result: a weave sampler
finer weft threads (finer than the warp thread) offer a finer, denser looking weave; where the warp and weft threads are of similar thickness you can achieve a more chequered effect; I've also woven over-and-under two warp threads, this makes for a quicker weave, you can alternate with the regular one-thread-at-a-time. 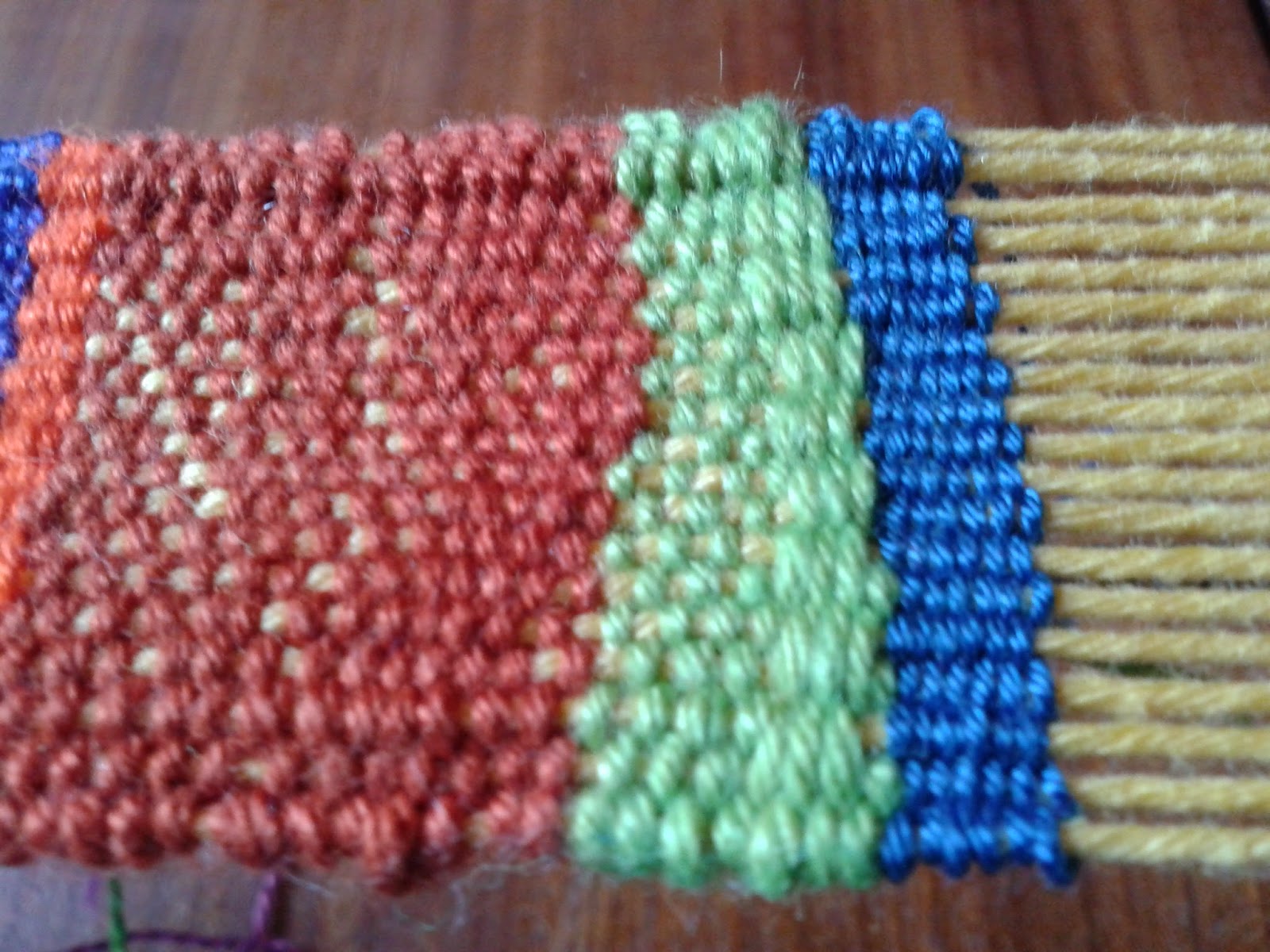 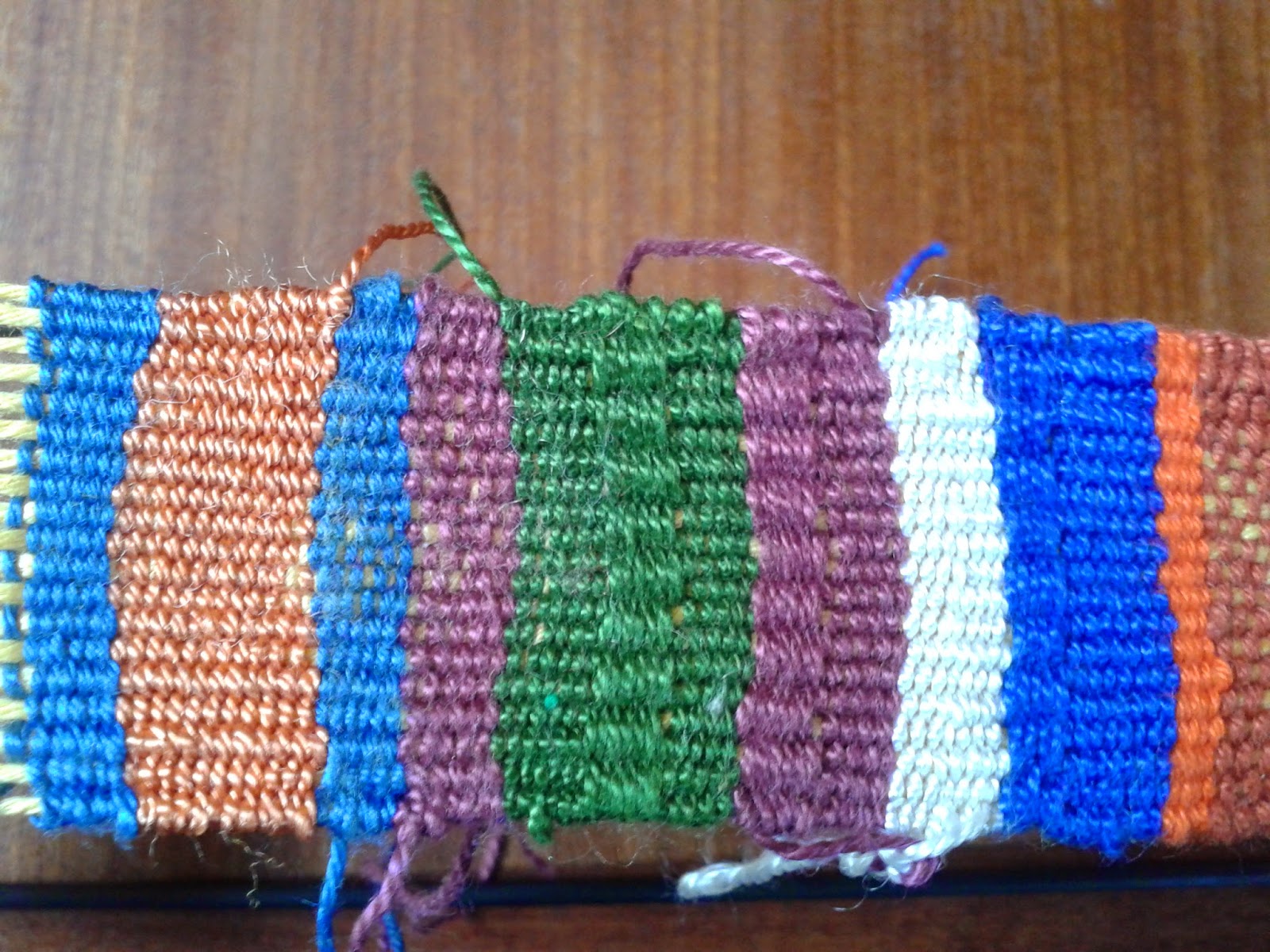 above with the threads sticking out, below all tidied up; there are some knots on the back where I tied two different strands together 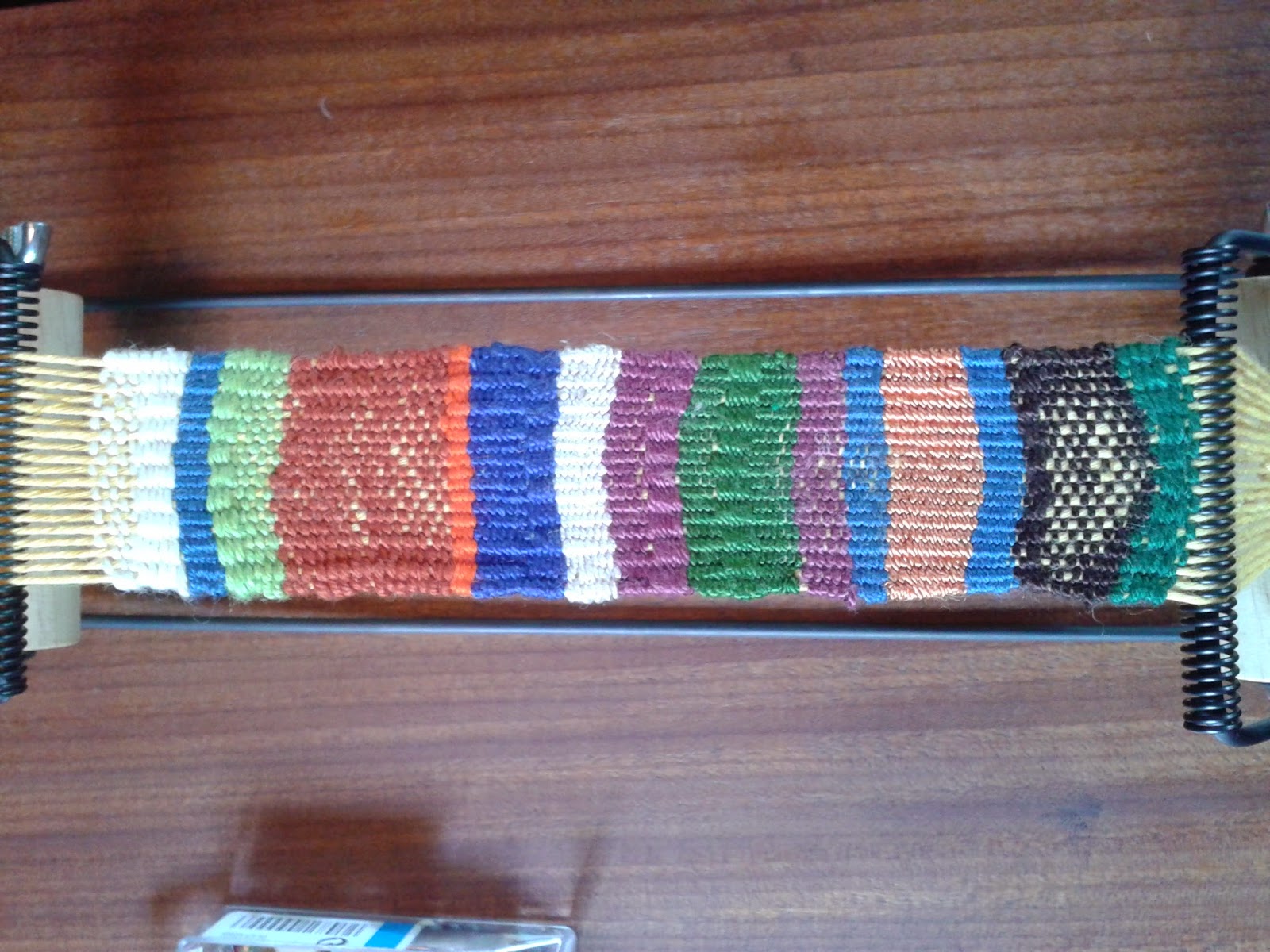 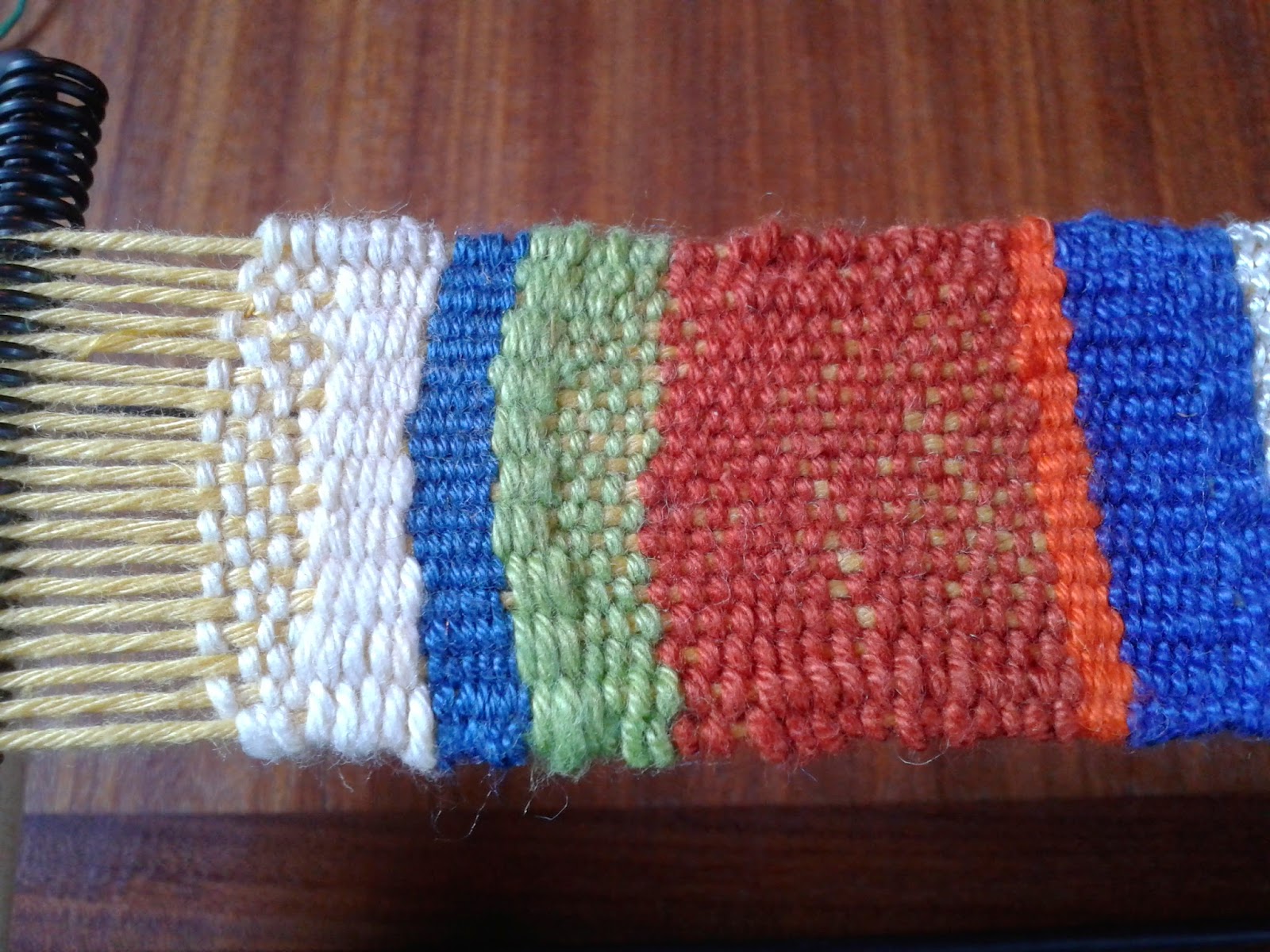 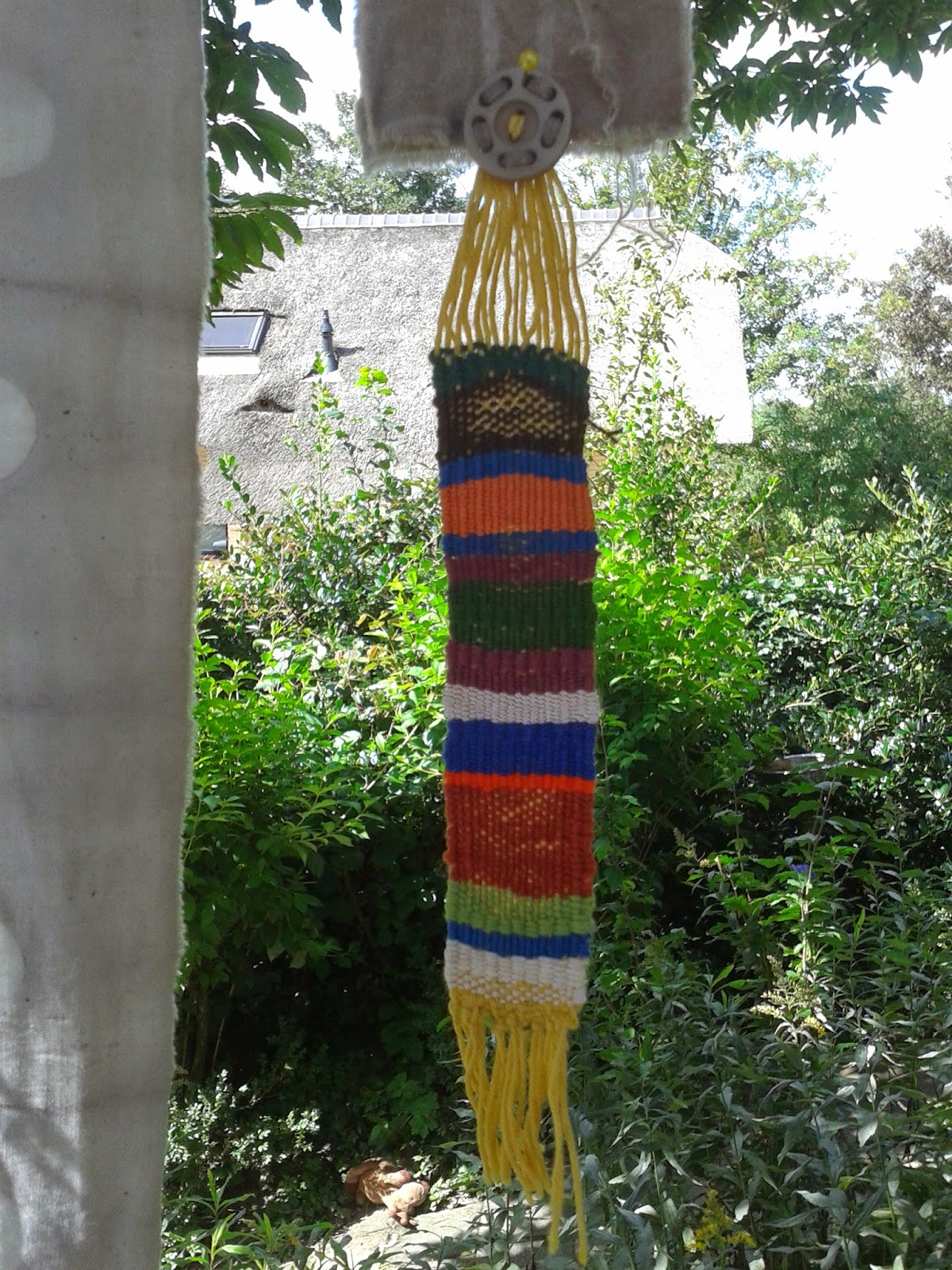 hanging in space and against a background; on one side the warps threads had a loose end in the middle, where I started the warp, this thread I decided to use to attach the button; at the other end the loose thread was on one side and after having knotted two together I was left with one which I then wove back and forth once more just above the knots and then tied off on it's own like the others, creating a fringe 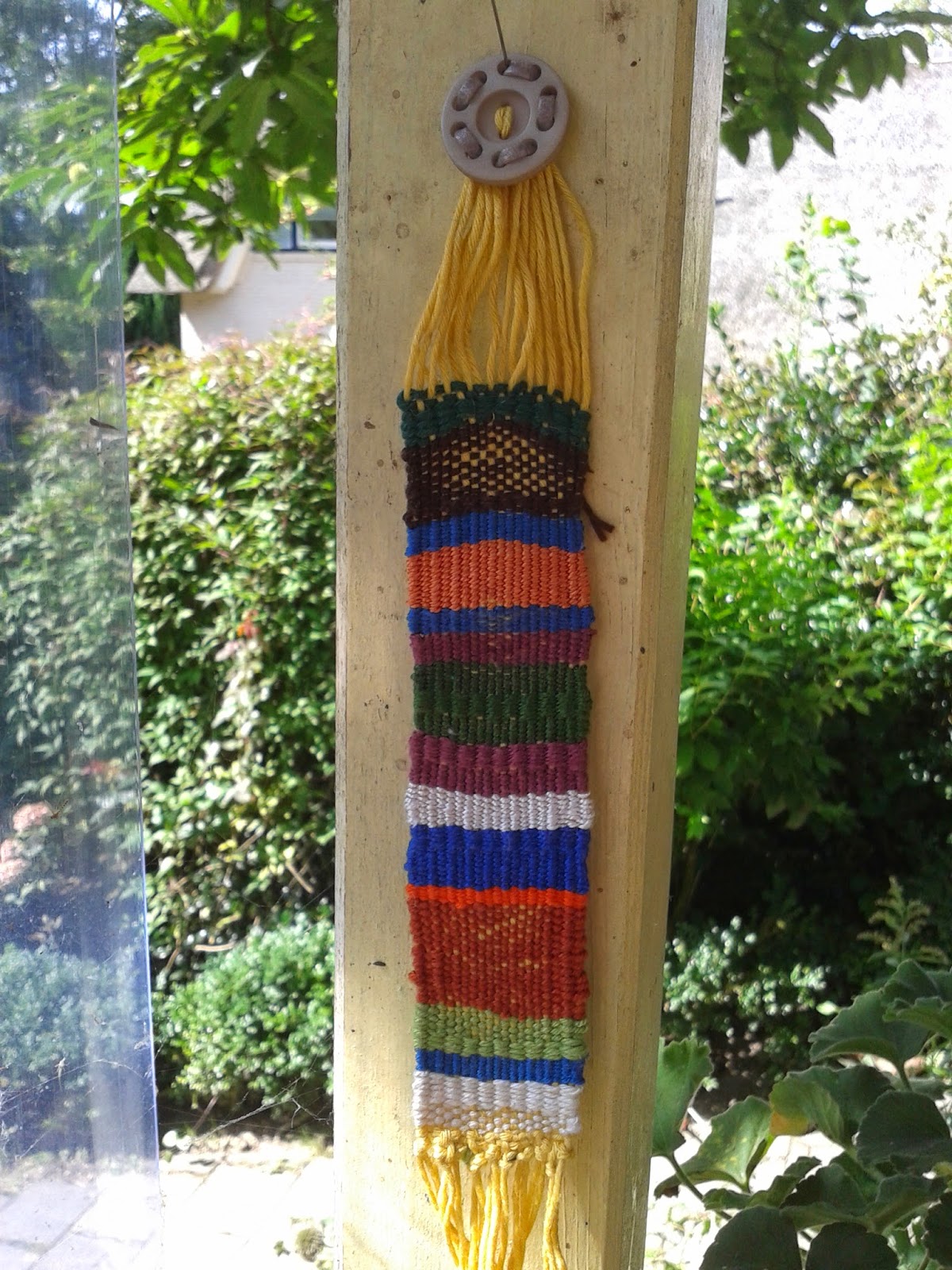 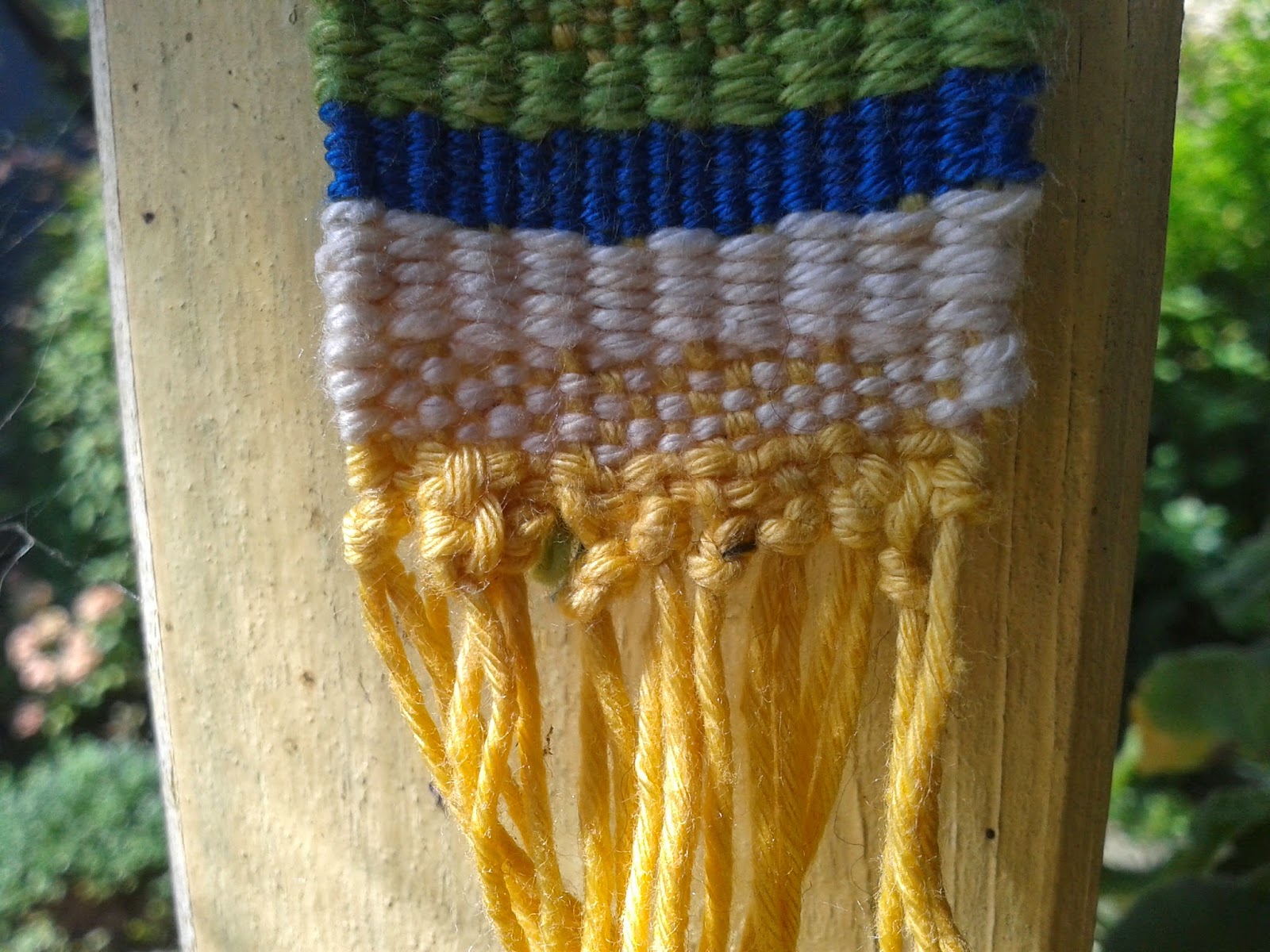 I love my cups of tea and very often I enjoy a cup of Yogi tea, you know the ones, with the messages on the tea bag tags......well today the message was especially uplifting and energizing; check it out:

Email Post
Labels: loom tea weaving
Saskia
Hi, I'm an artist. ' Art might simply be the awareness of how we might create self. That we do. What happens, and then, what we do about it. The story. And the expression of that.' Jude Hill - Spirit Cloth [with kind permission]

Debbie said…
Hi Saskia, great sampler and love the way you have hung it. Traditionally in weaving you use a weft yarn that fits into the space between two warps so it would normally be a similar thickness to the warp, if you are finding it difficult to cover the warp you are possibly weaving a little too tight though your edges look straight.
On a small loom this is difficult to do but on a larger width you make small waves across with the weft a little above your previous pass and then beat them down so the weft isn't to tight. Hope that makes sense.
16 August 2014 at 12:28

Saskia said…
thanks Debbie, I think I now understand what you mean about the 'waves' creating just that little bit of extra space, aha very useful bit of information:-)
17 August 2014 at 21:19

Nancy said…
I always considered the ability to see warp threads as a mistake...but why? You've caused me to look differently. So much texture on this sample.
18 August 2014 at 03:18 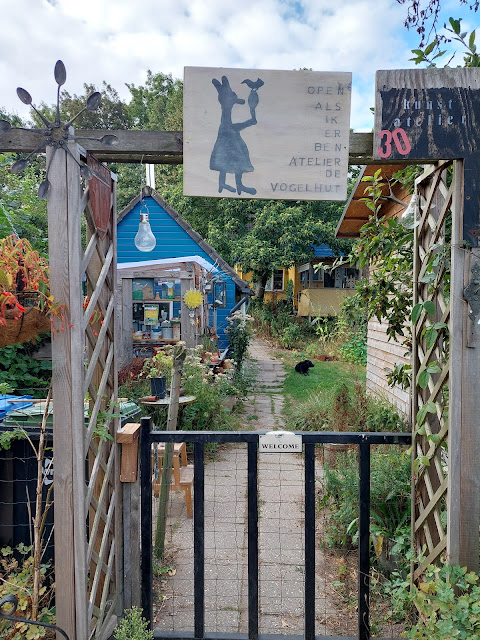