in the studio looking out I'm not there now, as I type this post I'm in our parents' house tidying-up accumulated debris collected over a lifetime. This is an exaggeration as most of the stuff could be considered worthwhile, there's just so much of it and I have come to realise in my line of business that we humans have a tendency to hold on to too much. Our dad's first weekend of the new year was not a success. Most probably he suffered a stroke in the middle of the night. He cannot tell us what happened. The home care nurse arrived early in the morning and found him on the upstairs landing wearing two pairs of pyjamas, two pairs of socks, wrapped in his dressing gown (at least he wasn't cold). He had no recollection of why he was lying there and was extremely confused. Long story short I dropped everything to travel south to stay with him, as he needed 24 hour care. A night nurse was arranged, my sister joined me and we tried to look after him as best we cou
6 comments
Read more 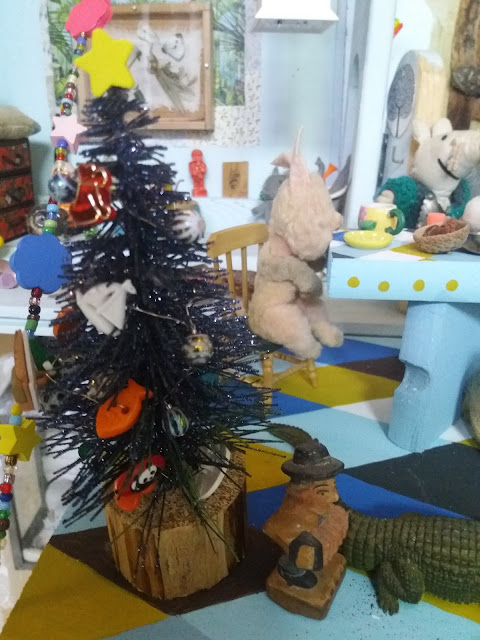 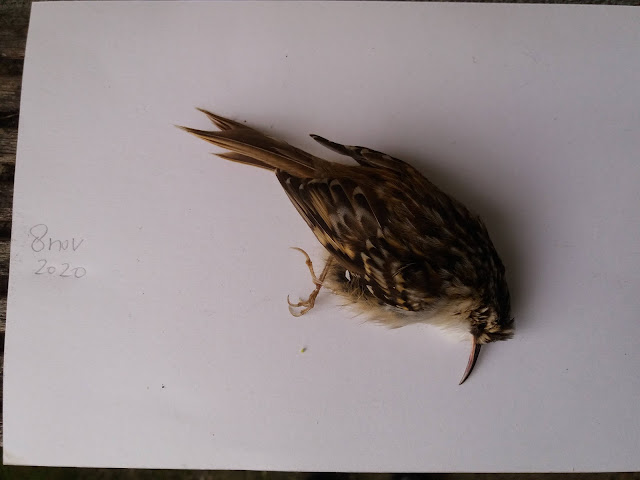