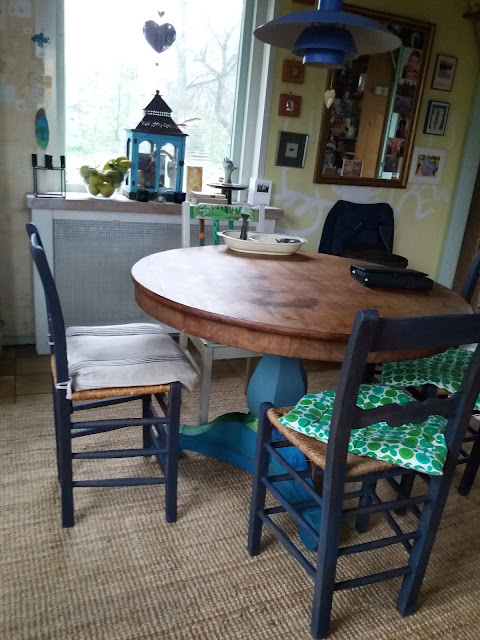 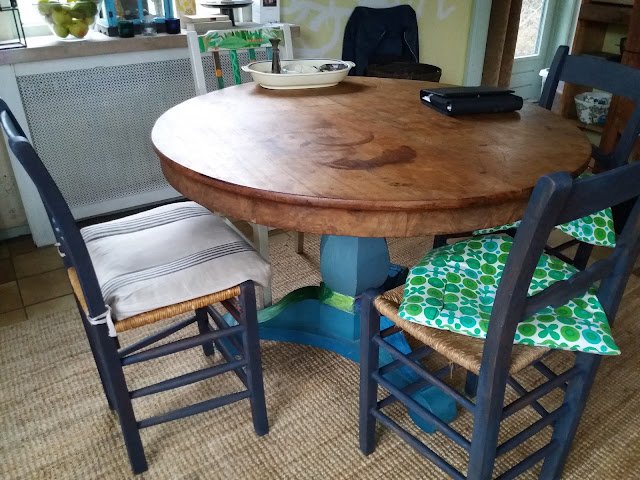 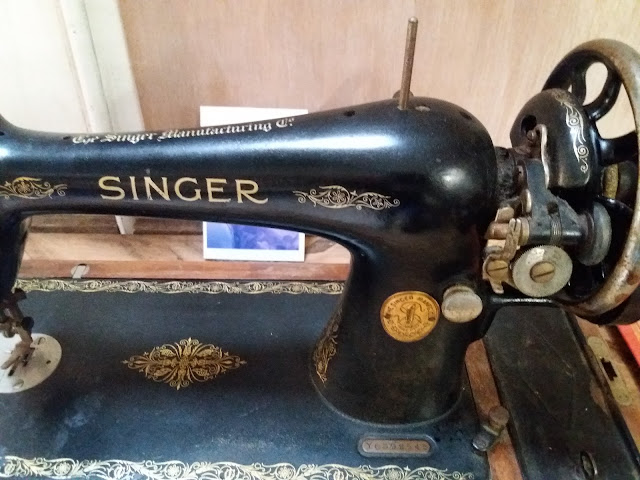 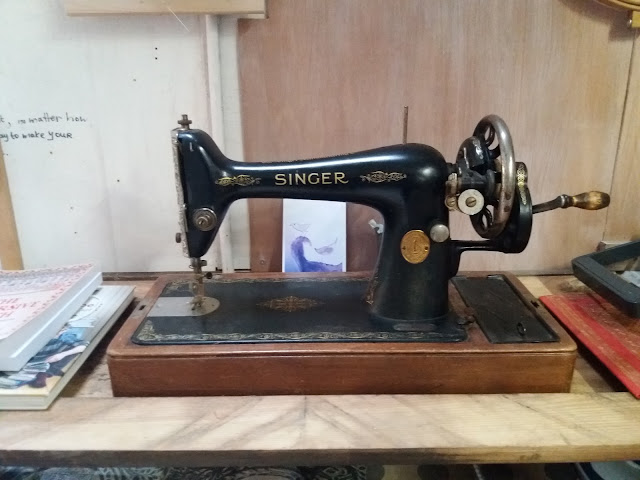 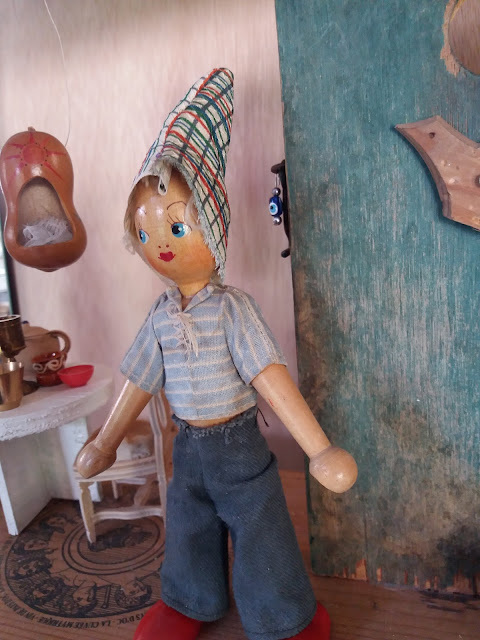 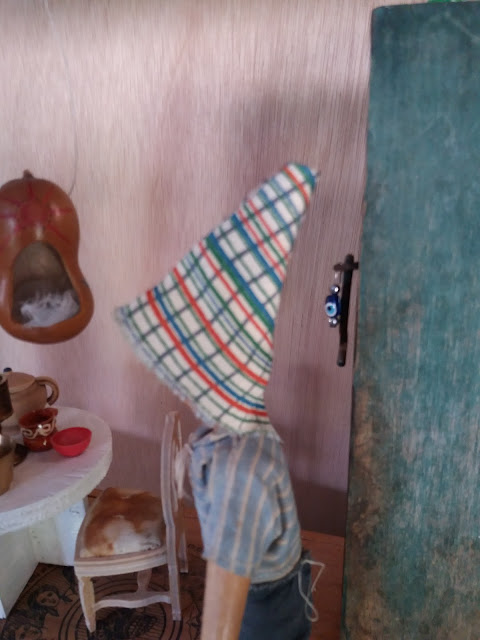 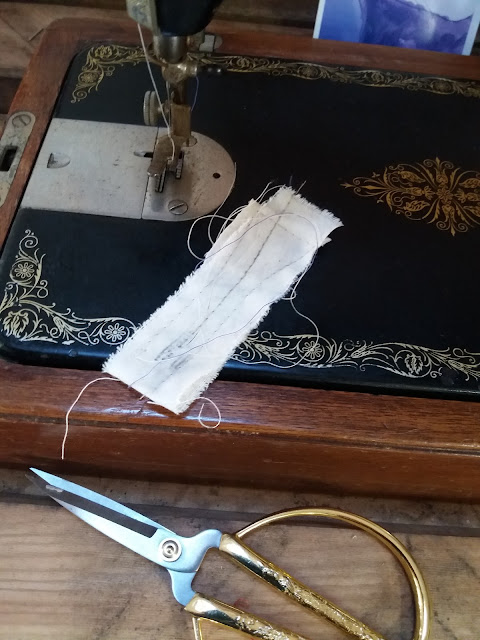 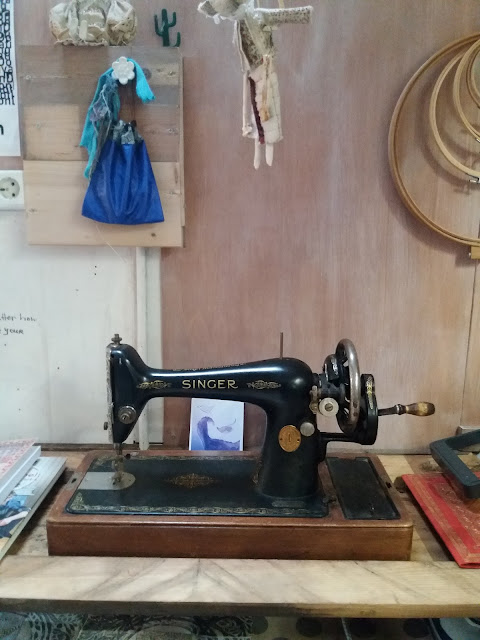 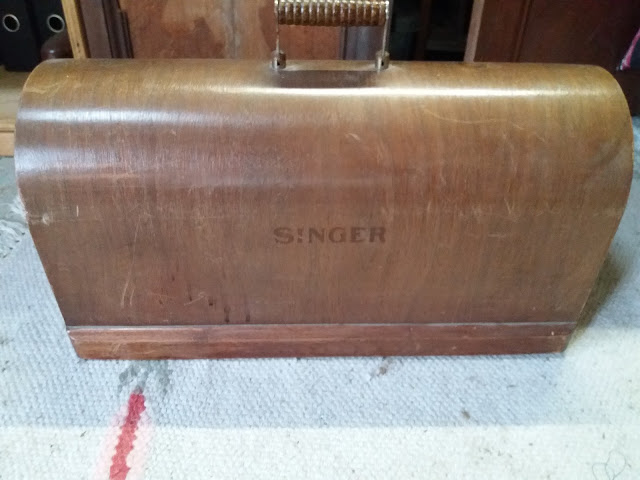 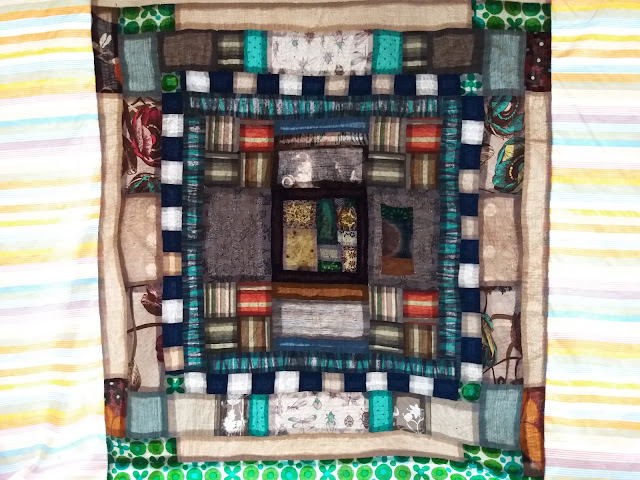 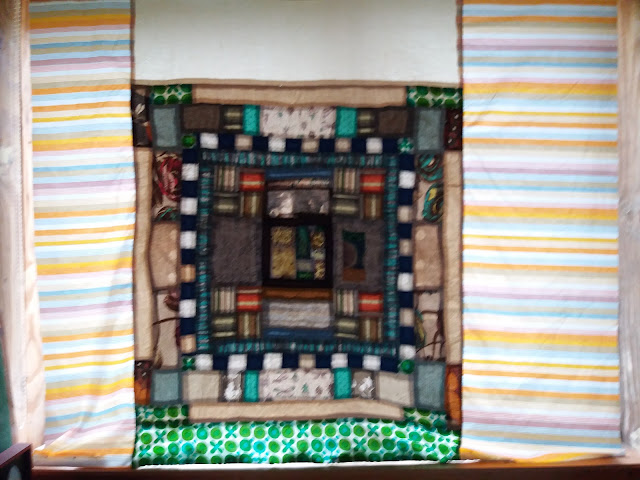 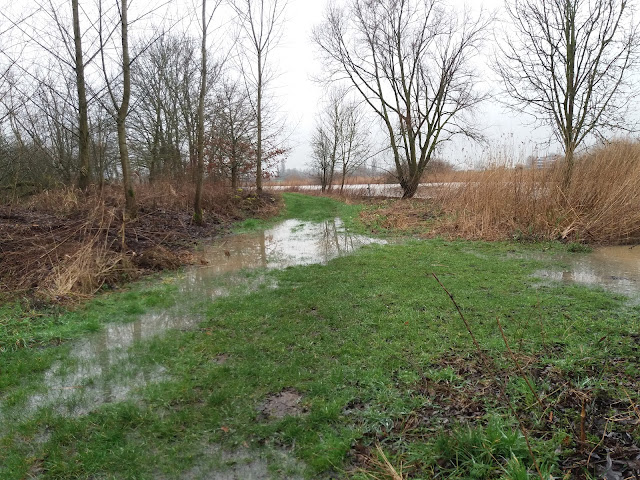 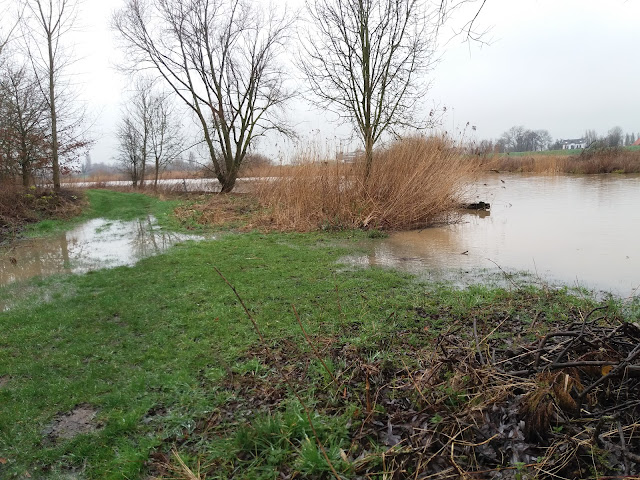 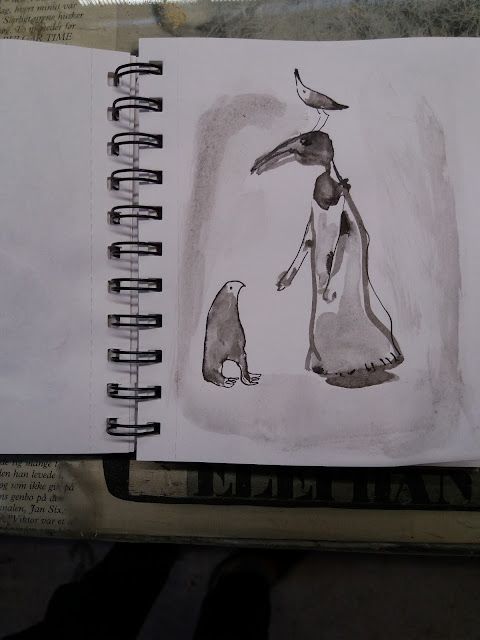 in the background there are the many phone calls and visits to our parents down south, all in order to keep our mum and dad's household organized enough for them to stay on in their own home....
Email Post
Labels: cloth family hand sewing home obk patch river sewing machine Singer studio
Saskia
Hi, I'm an artist. ' Art might simply be the awareness of how we might create self. That we do. What happens, and then, what we do about it. The story. And the expression of that.' Jude Hill - Spirit Cloth [with kind permission]