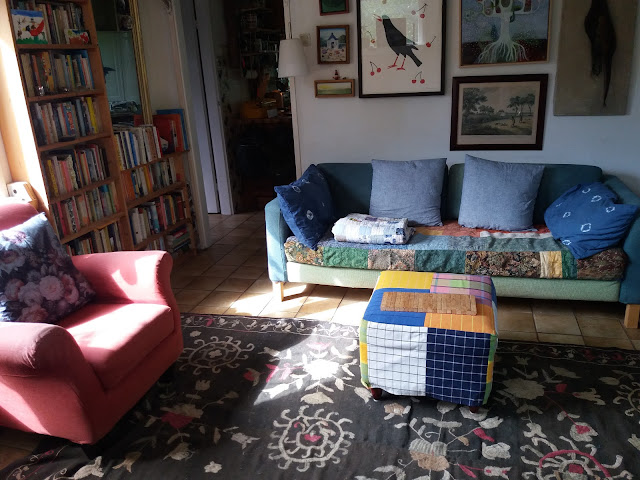 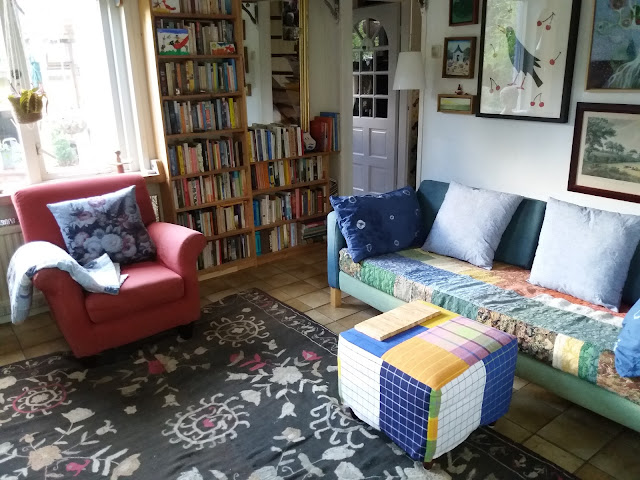 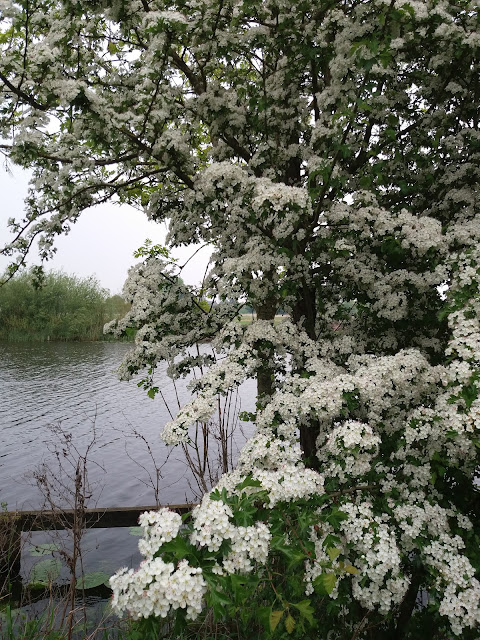 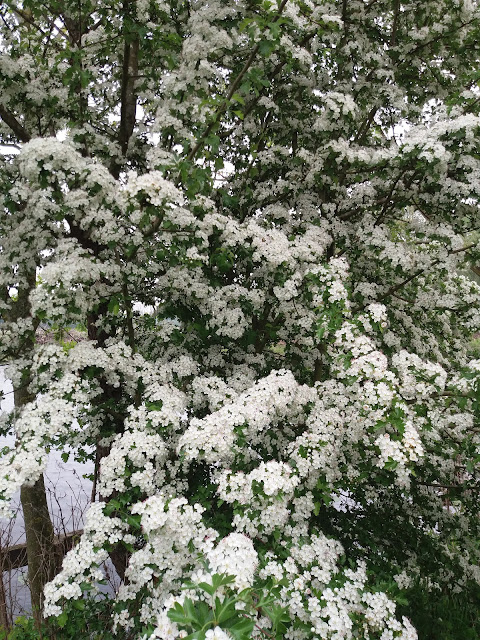 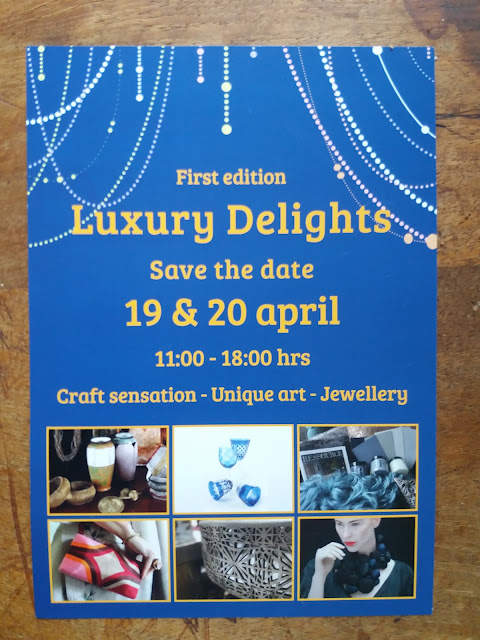 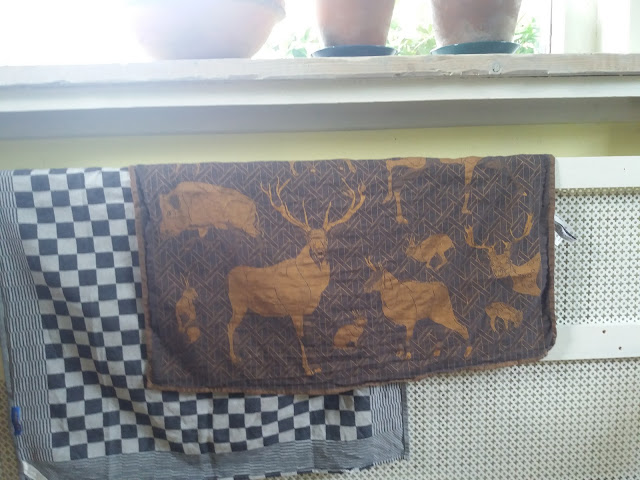 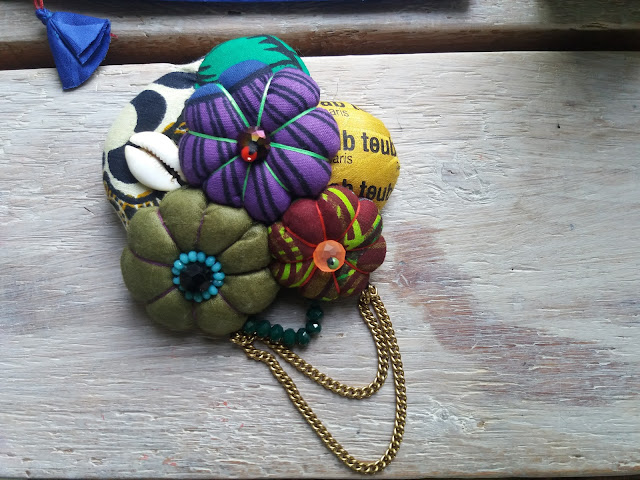 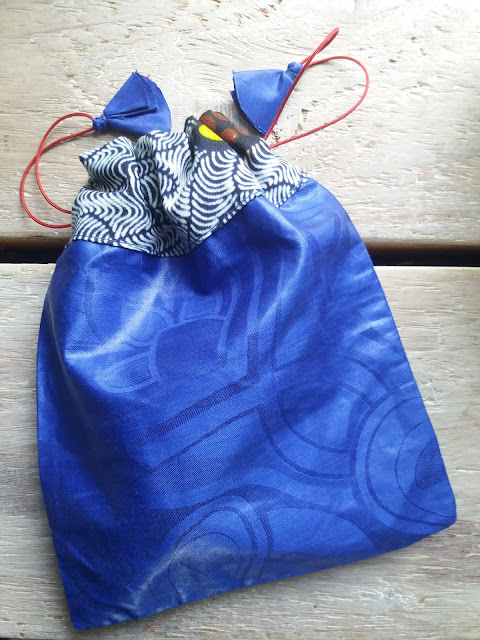 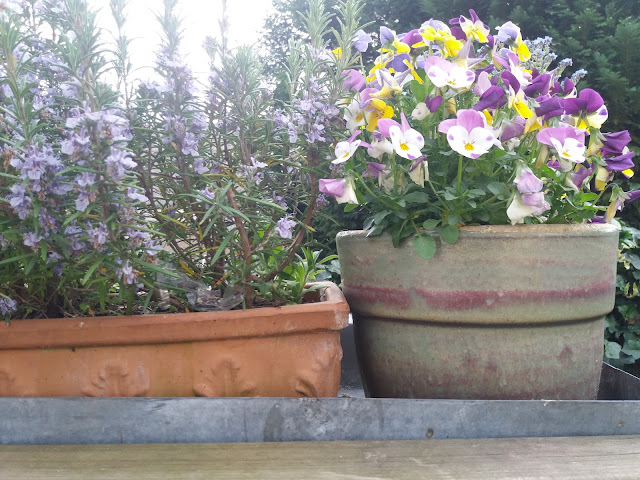 
Email Post
Labels: dog furniture home house jewelry patch studio
Saskia
Hi, I'm an artist. ' Art might simply be the awareness of how we might create self. That we do. What happens, and then, what we do about it. The story. And the expression of that.' Jude Hill - Spirit Cloth [with kind permission]